Every project awarded to our firm receives special attention and is developed with technical excellence and client satisfaction in mind. JTL makes every attempt to approach our services with a detailed recognition of the unique requirements often demanded by various projects. We perform our daily processes with a systematic approach in an environment that encourages teamwork and communication.

For over 60 years Jacobi, Toombs & Lanz has offered professional engineering services to a wide variety of clients through many different sectors. We pride ourselves on being a mid-sized consulting, engineering and surveying firm focused on Integrity, Community and Trust.

Our commitment to becoming the best remains today
just as it did over 60 years ago.

To ensure that our practice stays current with advancing trends in the fields of engineering and land surveying, our staff, affiliates with the following state and national organizations:

Jorge I. Lanz, P.E., was born in Cuba but raised in Puerto Rico. He came to the United States in 1973 and enrolled in the University of Louisville J.B. Speed School of Engineering. After graduating in 1977 with a Bachelor’s and 1979 with a Master’s degree in Civil Engineering, he went to work for what was then Jacobi & Toombs, Inc. Engineering Firm. In 1987, he became a partner in the firm, which added his name to become Jacobi, Toombs and Lanz, Inc. In 1998, he became the firm’s president. He is a licensed Professional Engineer in Kentucky and Indiana. He is also a member of the Greater Louisville Inc.’s Hispanic Latino Business Council.

Mr. Lanz has been married for 34 years to Teresa Merritt Lanz. He enjoys playing a round of golf at Midland Trail Golf Club, where he is a member and also enjoys playing guitar, bass, drums and piano.

Michael C. Harris, P.E., serves as Vice President and has worked in the engineering profession for twenty-three years. He graduated in 1996 with a Bachelor of Science in Civil Engineering from the University of Louisville. Michael has a wide range of experience including CSO Separations, solids and floatables controls, sanitary and storm sewer planning and design, solid waste permitting, design and construction, aviation facility planning and design and roadway planning, design and construction as well as land surveying.

Stephen L. Marshall, P.E., P.L.S, Associate, graduated in 1995 with a Bachelor of Science degree in Civil Engineering and Land Surveying Engineering from Purdue University. He also received a Masters of Business Administration from Indiana University Southeast. Prior to joining JTL, Mr. Marshall was employed with Blankenbaker & Son Land Surveyors in Jeffersonville, IN (1993-1997); Mindel, Scott & Associates in Louisville, KY (1997-2002); and, John G. Brinkworth Consulting Engineers in New Albany, IN (2002-2005). During his tenure with these firms, he served as a field crew chief, staff surveyor, project design engineer, and surveying department manager.

As Director of Surveying for JTL Steve is responsible for supervising the successful completion of all surveying task associated with various company projects. He works both in Indiana and Kentucky.

Joshua N. Hillman, P.E., P.L.S., Associate, LEED Green Associate, graduated in 2004 with a Bachelor of Science degree in Civil Engineering and in 2005 with a Masters of Engineering both from the University of Louisville. Mr. Hillman has 12 years of utility and transportation infrastructure engineering experience, and has worked on a wide range of projects including: design, construction management, inspection, planning, and permitting. 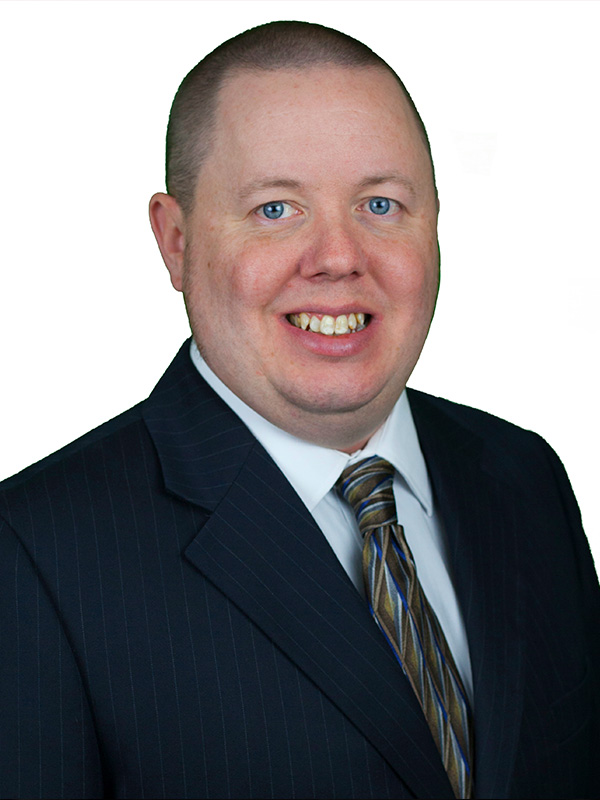 Aaron R. Sutherland, P.E., Associate, graduated in 1999 with a Bachelor of Science degree in Civil Engineering the University of Kentucky. Mr. Sutherland has 18 years of experience in a variety of utility and infrastructure improvement projects. His responsibilities include design, utility coordination, construction management, computer modeling, and permitting. 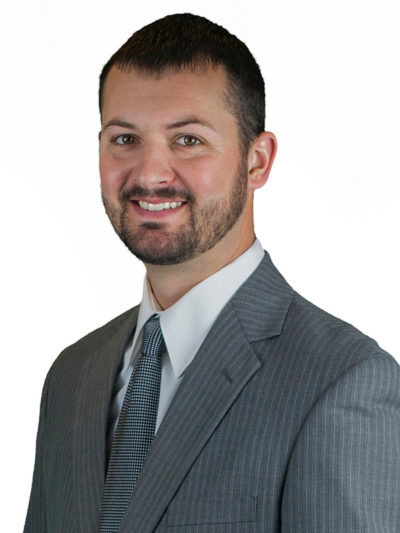 Joshua G. Darby, P.E., Associate, graduated in 2010 with a Bachelor of Science in Civil Engineering from the University of Louisville.  Mr. Darby has 9 years of engineering experience and has worked on a wide range of projects including planning, design, permitting and construction management of sanitary and stormwater management systems, roadways, site development, potable water systems, and other various utilities and infrastructure.

Jacobi, Toombs & Lanz, Inc. (JTL) believes that the quality of our work is reflective of our staff’s exemplary level of skill and expertise, and there’s always room for new talent. If you are a recent graduate from an accredited civil engineering, land surveying, or GIS program or have related experience and are looking for a progressive, fast-paced environment in which to hone your abilities, JTL may be right for you. We are an EEO employer and are proud to support an aggressive affirmative action program.

Send your resume to m.harris@jtleng.com in response to specific job postings that appear on this site.